Previously he served as Principal and Executive Principal of Wymondham College, delivering record breaking ‘A’ level and GCSE outcomes, significantly improving both attainment and progress measures at GCSE and ‘A’ level.  In both 2015 and 2016 Wymondham College under his leadership was the highest performing non selective state school in the eastern region.  In 2017 he led the College to an ‘outstanding’ Ofsted Social care inspection, with every area evaluated as ‘outstanding.’  During his career he has worked as Vice CEO of a high performing MAT in the East Midlands; Deputy Head of an ‘outstanding’ comprehensive school; Assistant Head at a high performing state boarding school and held pastoral and departmental leadership positions. He has also worked as an Ofsted Inspector.

Jonathan was appointed a National Leader of Education (NLE) in 2016.  The Good Schools Guide described his career as ‘a swift progress, leaving outstanding Ofsted reports in his wake’ and his approach as ‘thoughtful and immensely hard working - yet he hasn’t disappeared in a cloud of management initiatives, preferring lots of contact with pupils and staff. 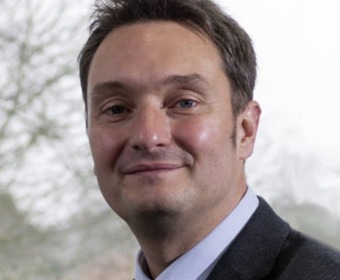 Back
View on Map

Your browser is out-of-date!

Update your browser to view this website correctly. Update my browser now

*
Cookie Notice: We use cookies on this site to improve your user experience.
Accept Find out more